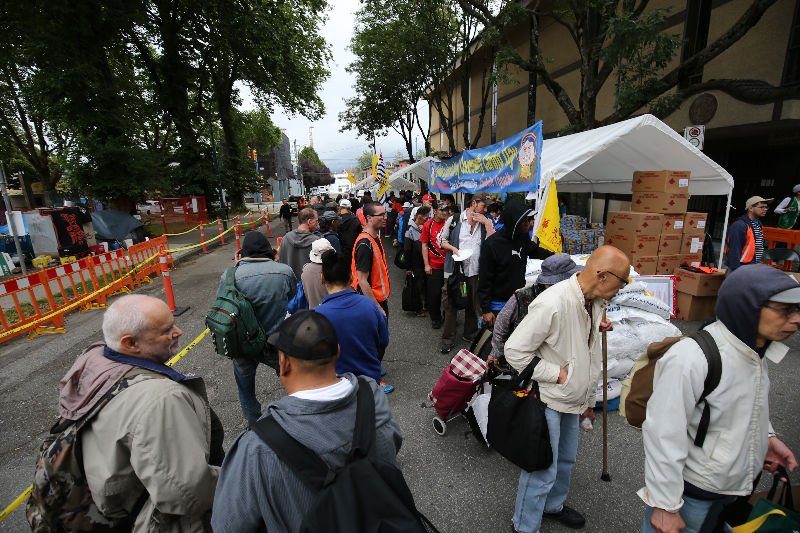 The temperature in Vancouver averages around 0 to 5 degrees in the winter. While many have the ability to return home at night to a heater, the street homeless population do not have that luxury. They have to cope with the harsh winter climate by either sleeping next to manhole covers that provide warm steam or curling up next to stray animals to stay warm. Lotus Light Charity Society with its headquarter located in Downtown east side (TDES) of Vancouver, has created multiple programs and initiatives to help the less fortunate in our community for 27 years. 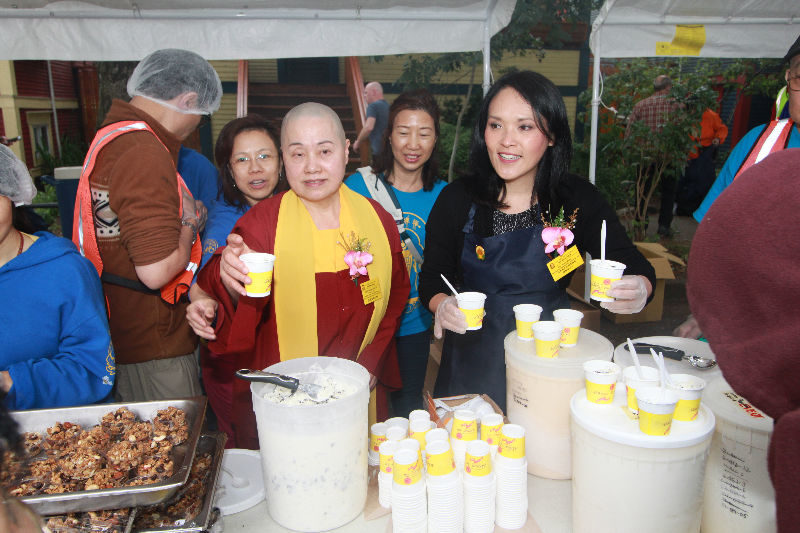 The main causes of homelessness in Vancouver include unemployment, decreases in the availability of single room occupancy hotels (SRO), and increases to rent. Those who cannot afford to pay rent make up 27% of the population. Over 50% of those who are homeless are suffering from mental illness. In addition, 17% of the population are not able to find jobs, 30% do not have government assistance, and 57% of the population is suffering from substance addictions. These factors often overlap and there are often multiple contributing problems that lead to homelessness. 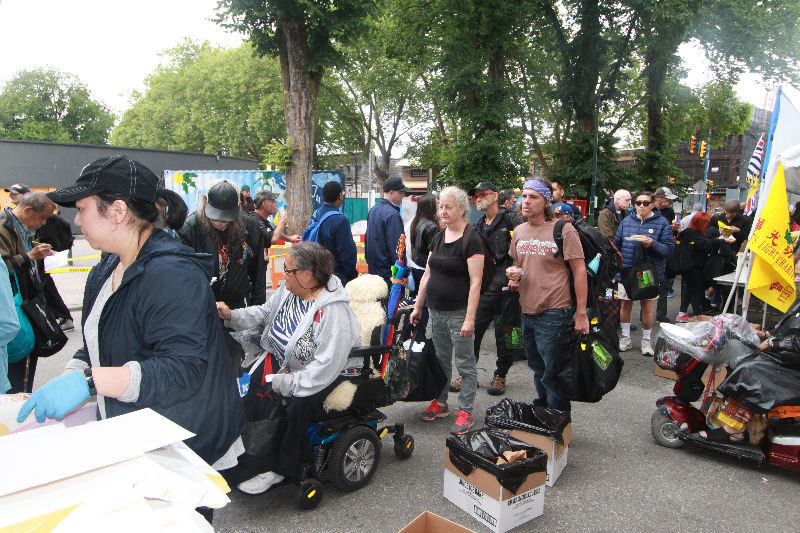 The Lotus Light Charity Society believes that everyone deserves to be treated with compassion and mercy. With this value in mind, LLCS created many programs and initiatives that provide food and necessities to the DTES community for over 27 years. Many individuals from these impoverished communities are changing for the better because of the kindness that they have received.

Brawls and fights were commonplace in these impoverished areas. After receiving help from LLCS and realizing that there are people in this society that has not given up on them, they have started to become more compassionate themselves. Many will actually take the initiative to help others through actions such as holding doors open and cleaning up the streets. Some will help clean garbage off the sidewalk in front of the LLCS building. The impact of showing kindness has also changed the attitudes of many. What used to be shouting matches fought with profanity has now turned into polite greetings and farewells.

Many residents of the DTES depend on sidewalks selling to make a living. Some have become very friendly and tell other newcomers not to block the LLCS’ entrance. In one instance, a seller donated all of the goods that he was selling to a LLCS volunteer. This gesture was extremely heartwarming and shows that compassion and kindness is present within the community. 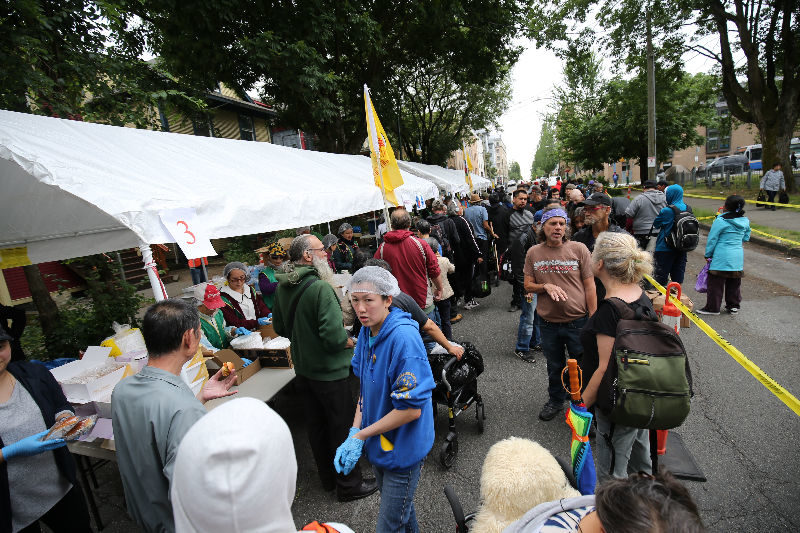 A Story of Success

A volunteer from the LLCS was grocery shopping at a farmer’s market one day, and he was excitedly greeted by a young man whom once got helped by the charity programs. The young man pulled out a bag and showed that he had the same LLCS logo on the bag just like that on volunteer’s shirt. He explained that he was once a homeless individual, but because of the help that he had received, he realized that there were still people that cared about him. This sparked a flame inside of him, and he decided to make something of himself. With that vigor, he applied to many jobs and finally got a job in a farm. The bag was a gift from a winter charity drive that LLCS had given out along with many necessities.

The quality of life and sanitary condition is severe on the street of the DTES. Many people that had lived on the streets became ill and even lost their lives. Although some became successful, many more are still struggling in the homelessness trap. LLCS will continue to provide to the community, as this is a sign to tell these people that the society still cares about them and that they should not give up.