Thank You to Lotus Light Charity from…

Who sent you here?

The new version of fabric masks is… 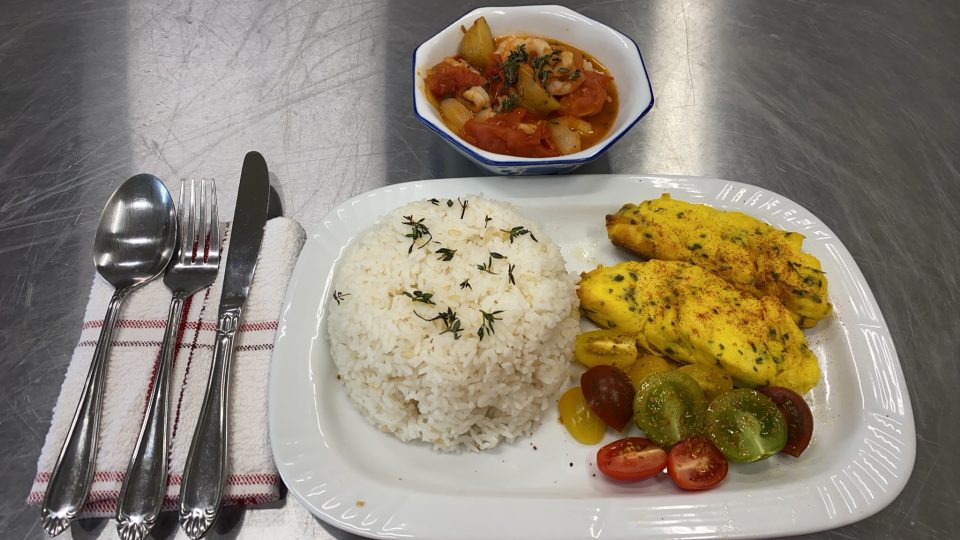 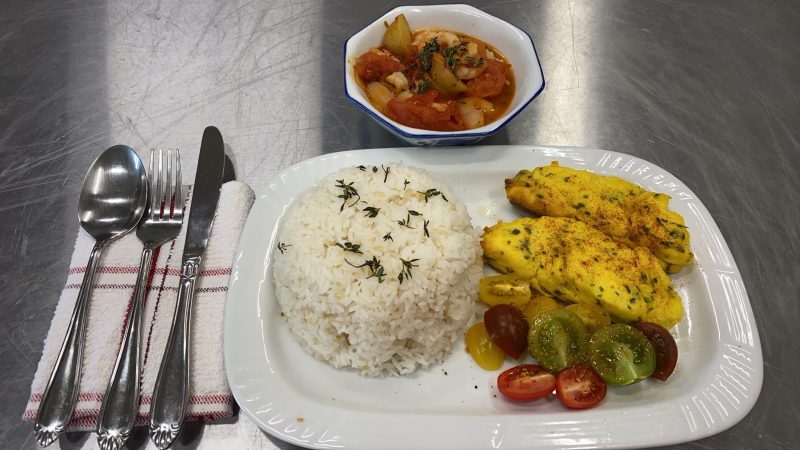 On Wednesday, October 14, Linda — the leader of Lotus Light Charity Kitchen’s Wednesday cooking team — came to the kitchen early to prepare for cooking.

According to the meal preparation schedule, there were three volunteers assigned for that day, each responsible for a different task. However, as she arrived at the kitchen, she received calls from two volunteers saying that they could not come, due to unexpected family issues.

Linda, who had just been appointed as the team leader for the Wednesday cooking team, was suddenly given a huge challenge. The two senior volunteers were not coming, and the third, younger volunteer had already excused herself from her shift the day before.

Linda almost cried, and said, “How could one person prepare meals for a hundred meals in such little time!?” 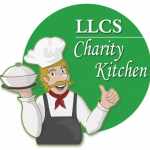 However, the younger volunteer unexpectedly showed up. Linda had no time to talk — the two jumped into cooking immediately.

A few minutes later, they unexpectedly heard a man’s voice outside the door: “Could you please open the door? I am Luke, sent by Master to help!”

Before Luke even finished speaking, Linda exclaimed, “Great! Golden Mother has sent someone to help us!”

Two hours later, the steaming meal was served up to the hundred people waiting for it. Linda sat down, sweating and exhausted, and finally had a chance to ask Luke, “Who sent you here?”

Thank You to Lotus Light Charity from Gladstone Secondary

Lotus Light Winter Charity Drive 2020 Thanks to All Community Partners and...